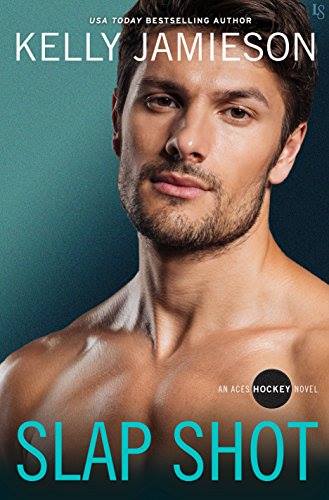 My name’s Max Hall, and I need to f***. As a pro hockey player who’s been away from the game for over a year, my libido has picked one hell of an an inconvenient time to come roaring back to life.

After my wife died from a rare form of cancer, sex was the last thing on my mind. Same with hockey, the other love of my life. Now, after fifteen months of eating too much, drinking too much, and generally just feeling sorry for myself, I’m facing a steep uphill battle to get my ass in shape and play my way back onto the Chicago Aces.

So I’m not looking for a relationship. Just sex. Yeah, I know how that makes me sound. But the truth is, I’ll never love another woman the way I loved my wife. When I meet a sexy bridesmaid at my teammate’s wedding, I decide to scratch that itch. A fling with Kendra Armstrong in her posh hotel room could be just what the trainer ordered.

Not only is Kendra smokin’ hot, she’s dynamite in bed—one of the perks of being a sex toy designer. Since she lives in New York anyway, we agree to keep things casual, no strings attached. The arrangement is perfect . . . until one of us falls in love. And it’s not me. 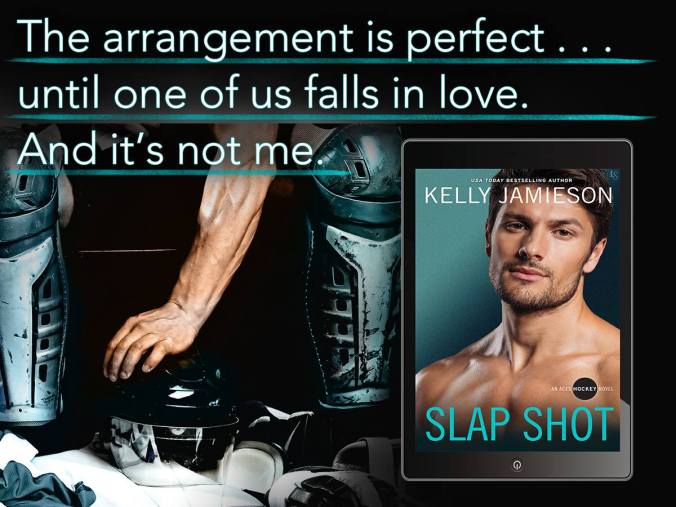 Max Hall has been away from hockey for over a year due to his wife’s death from a rare form of cancer. All he wants to do is concentrate on hockey but his libido is waking up after a fifteen month sleep. When he meets Army’s cousin Kendra at a wedding he gets the feeling they are on the same page. Both have decided since they live in separate cities that a casual sexual hookup will work out for both of them. Everything seems to be perfect. Until Kendra starts being a little too sweet. And tries to take care of him when he gets down. Perhaps they won’t be able to be quite as casual as Max wants them to be and it’s time to put an end to this arrangement.

“I felt things…I felt desire. I felt desired. I felt pleasure…waves and waves of hot, carnal pleasure. I haven’t felt those things for so long and it reminds me that while my heart and soul may feel cold and dead, my body is still very much alive.”

Love my Aces Hockey team! Max Hall has been on leave to recover from his wife’s death and needs to fight his way back onto the team. He wants to concentrate on hockey and protect his heart from ever getting broken again. Kendra is a fixer and typically picks the wrong guys. I love the fun, flirty interaction between the two. Both are fighters for the goals they have in life and have a strong sense of self. That’s what made their characters so likeable. Both are such good people even when they act in a way that drives you crazy…it’s understandable. It’s nice to read about second chance love and I felt low angst with this story.

Honestly, I have pretty much fallen in love with every single guy on this team. When each one finally finds his match, it’s so much fun to see them fall. Each story makes you curious how each guy will settle down and who will be able to capture their heart. 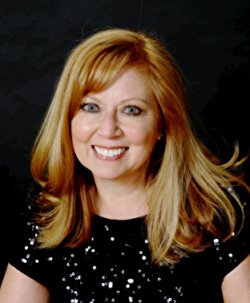 Kelly Jamieson is a USA Today bestselling author of over thirty-five romance novels and novellas. She writes the kind of books she loves to read–sexy romance with heat, humor and emotion. Her writing has been described as “emotionally complex”, “sweet and satisfying” and “blisteringly sexy”. She likes coffee (black), wine (mostly white) and shoes (high!). She also loves watching hockey. She is the author of the popular Heller Brothers Hockey series and the Rule of Three trilogy. Contact her at info@kellyjamieson.com.