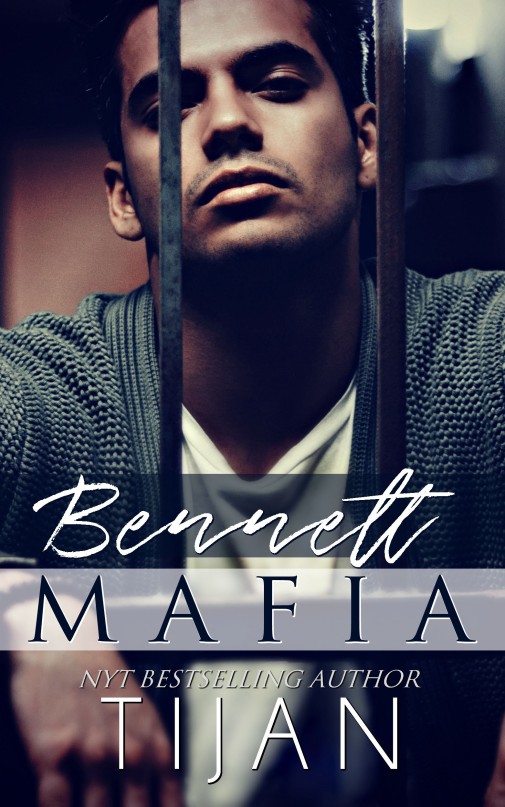 There were always whispers about my roommate at Hillcrest Academy.

The wealthiest of the wealthy sent their kids to our boarding school, and Brooke Bennett had been at the top, though I never quite knew why. She was fun and outgoing, but she kept quiet about her family. The only things she showed me were photographs of her brothers.

I became fascinated with her second-oldest brother. Kai Bennett.

He was the most of them all. Smoldering. Hypnotic. Alluring.
Kai had eyes that pulled me in and a face that haunted my dreams.

Then I met him.

He came to our school with their father, and that’s when I learned what kind of family Brooke came from. They were mafia, and Brooke’s oldest brother was dead. Her father said accident, but Brooke said murder.

Three months later, her father died, and Kai became the head of the Bennett Family. Brooke left Hillcrest for good, and that was the last time I saw her.

Fourteen years later, I’m staring at her face on the television. Brooke is missing.

Riley first met Brooke Bennett at an exclusive boarding school as her new roommate. Riley and Brooke got along wonderfully but pretty soon Riley started wondering about Brooke’s family when she alludes that they are the mafia. When they show up unexpectedly and then whisk her away, she doesn’t know quite what to think. Flash forward almost ten years later and Brooke is missing…and Kai Bennett thinks she knows where she is and will stop at nothing to find out what she knows.

“I needed him. My feelings were hot. They were demanding. They were dirty and complicated. They were everything in the gray part of life.”

I have fallen in love with the Bennett Mafia. This new series is full of the angst and alpha males we’ve come to love in Tijan’s stories. I truly appreciated how strong and determined Riley was no matter how broken her past was. Kai Bennett was such an amazing leader for his family…the love and loyalty he had for all of them…even when they made mistakes. Such a roller coaster of emotions, steamy encounters and family love. Pure perfection.

Pick up this new story if you are in love with Tijan angst and suspense. I really could not put this book down and was reminded of my Fallen Crest craze. So much yummy goodness in every single word.

Other Tijan news, The Boy I Grew Up With’s audio is live today!

“I felt his pulse too. It was as fast as mine.

“You may hate me. You may loathe me.” His hand slid back from my neck and moved down agonizingly slowly, between my breasts to my stomach.

I gasped, and he slid his hand under my pajama shorts until they rested over my clit. I surged upward at his touch, my head falling back, everything in me starting to tremble.

One of his fingers dipped inside of me. “But you goddamn want me.” And with that, a second finger joined his first and he took hold of my tank, his mouth slamming down on mine.”

Tijan is a New York Times Bestselling author that writes suspenseful and unpredictable novels. Her characters are strong, intense, and gut-wrenchingly real with a little bit of sass on the side. Tijan began writing later in life and once she started, she was hooked. She’s written multi-bestsellers including the Carter Reed Series, the Fallen Crest Series, and the Broken and Screwed Series among others. She is currently writing a new YA series along with so many more from north Minnesota where she lives with a man she couldn’t be without and an English Cocker she adores.