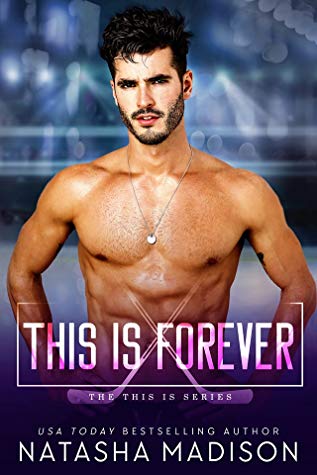 THIS IS FOREVER
This Is Series #4
By Natasha Madison
Release Date: January 14

Caroline
Becoming a teen mom at eighteen was not what I expected, but then again, neither was being a single parent. Still, I wouldn’t change my past because that boy is my world.

Hockey is the only thing my son seems to care about, so I work two jobs to make sure he can play. I’d do anything to make sure he doesn’t suffer because of the bad decisions his father made.

When he won a whole summer of hockey training, I knew in my heart he was going to have an amazing time.

What I wasn’t prepared for was meeting his new summer coach.

He was magnetic, powerful, and a player—in all forms of the word.

If my life had taught me anything up to this point, it was how to avoid making bad decisions, and Justin Stone was the definition of a bad decision.

I could never be a woman his family approved of. Even if I wished I could be.

Summer was my off time, my time to let loose, but when they ask me to coach a hockey camp for underprivileged kids, I couldn’t say no.

But when she walked in holding a little boy’s hand, my heart stopped beating. Or maybe it started for the first time.

They were a package deal, and I knew this—wanted it more than I’ve ever wanted anything. It didn’t take long to realize that no matter what happened,

I would do anything to protect them.

She is the only one I want to be with.

When push comes to shove, I have to prove to everyone that this is my choice, and This is Forever. 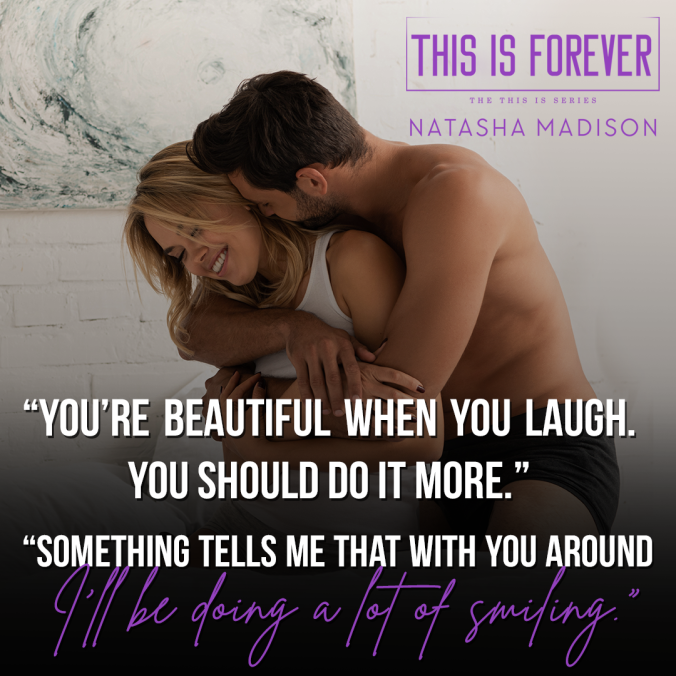 This was such a great book!!! I don’t want to give too much away because its definitely worth the read. Caroline is a single mom who has had a very rough start. She is raising her son on her own and her ex is a drug addict who is never around. She is scraping by and I honestly don’t know how she makes it all work. It broke my heart to read how she lives on a day to day basis. But her son Dylan is a great kid and never makes her feel bad for not giving him more. They are a great team and that boy loves his Momma for sure. She has no room in her life for romance and her main priority is putting a roof over their heads and what little food she can on the table.

Justin Stone is a hot, young, rich hockey player with a heart of gold. He comes from a family of famous hockey players and together they all pitch in for a camp he started that charges the parents nothing! Dylan gets an opportunity to attend this camp and is overjoyed. That’s where the fireworks start! Caroline and Justin are attracted to each other from the get go. Justin is held back because she is a mom of one of his camp kids and Caroline has literally sworn off men but neither of these reasons stop them from being attracted to the other.

Will these two give in and stop fighting their feelings? Can Caroline trust another man in her life not to break her or her son’s heart? I enjoyed reading this story and the few steamy scenes between these two. All around it was a great love story.

When her nose isn’t buried in a book, or her fingers flying across a keyboard writing, she’s in the kitchen creating gourmet meals. You can find her, in four inch heels no less, in the car chauffeuring kids, or possibly with her husband scheduling his business trips. It’s a good thing her characters do what she says, because even her Labrador doesn’t listen to her… 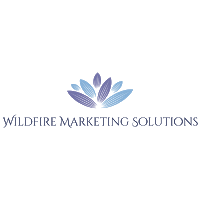