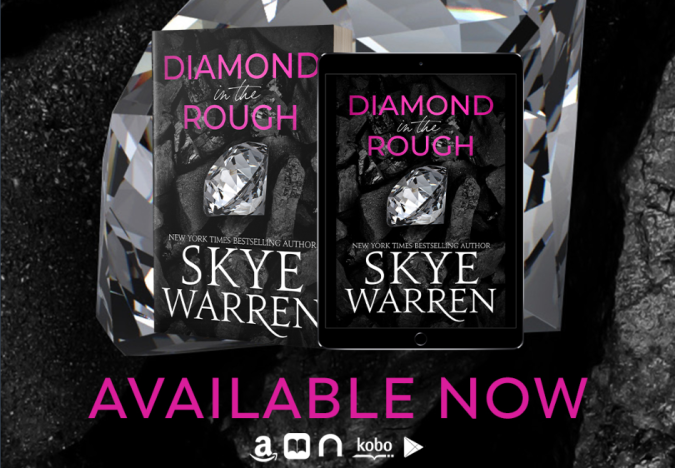 “Gritty and pulse-pounding, with sizzling chemistry, this romance is one hell of a hot ride.” – Pam Godwin, New York Times bestselling author

Finding yourself has never been so dangerous…

I’m stepping off a nine hour flight when it happens.
A white van.  A dark hood. Every woman’s worst nightmare.
Now I’m trapped in an abandoned church. The man who took me says I won’t be hurt. The man in the cell next to me says that’s a lie. I’ll fight with every ounce of strength, but there are secrets in these walls. I’ll need every single one of them to survive.

DIAMOND IN THE ROUGH is a new dark romance from New York Times bestselling author Skye Warren. This is a trilogy with cliffhangers.

Omg…the ending…and the middle part! And everything in between! I was fully immersed into Holly and Elijah’s world. What an adventure. So much suspense, steam and intrigue. I really have no clue how this will all turn out. From being taken captive to fearing for her sister’s safety to falling in love with a man she doesn’t trust…what will Holly do? I cheered Elijah on…hoping for his healing emotionally and physically until…I just don’t know. Where will this story take us next? I’m really on pins and needles waiting impatiently. I need answers! 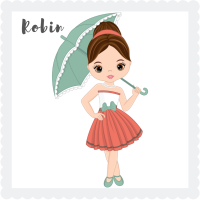 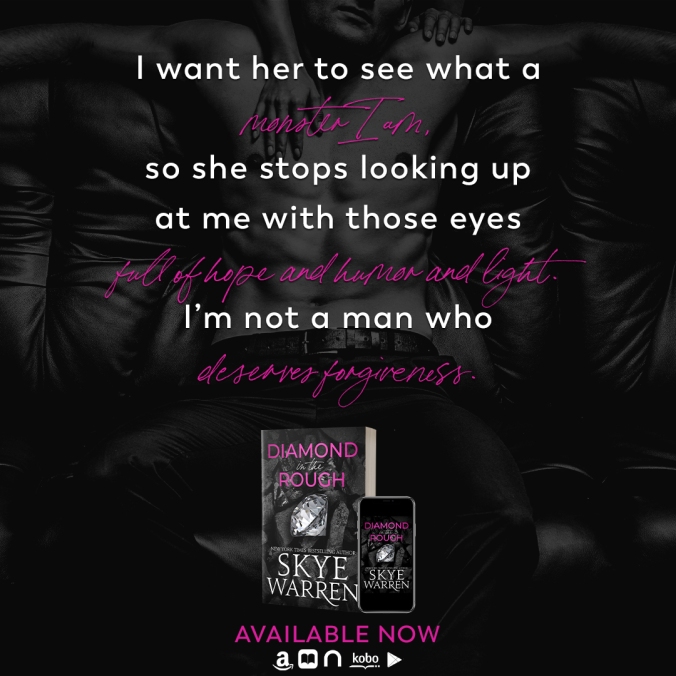 The dream comes to me before death.

I’ve seen it before. It comes to soldiers taking their last ragged breaths. They see their mothers kneeling over them in the middle of the godforsaken desert. They see a beloved wife holding their hand. I don’t have a mother or a wife. So it makes sense that the angel would come in the form of a stranger.

Except my angel begs me to let her go.

“I have money. And my family, they’ll pay a ransom.”

I walk through the conversation as if it’s a forest, touching the leaves and searching for animals beneath the foliage. She’s a puzzle, this angel, but she’s mine. I won’t give her up to die alone.

That’s when I know this is no strange dream. There is a woman in the cell with me. Christ. “Don’t listen to him,” I tell her, my voice low. The words echo off the damp stone walls. “Don’t fucking listen to a word he says.”

It’s painful how badly I need that goddamn water bottle he’s flaunting. But I have no illusions about my injuries. I’m going to die in this old French prison, and the part that pisses me off the most, the only thing that I really regret, is not taking Adam down with me. “He’s fucking with you.”

“I’ll do it,” the woman says, her voice brave and wavering at the same damn time.

I try to sit up, to stop her, to save her, but pain lashes my side. It blinds me. Ludicrous, the idea that I could save anyone in this state. “Don’t trust him. God, don’t let him—”

Don’t let him touch you.

If he kidnapped this woman, he’s going to do more than touch her.

There’s a squeak as the old metal protests its use.

Shuffling. Movement. The sounds filter through my haze of pain and hunger and the never-ending knife of thirst. They filter through with a bolt of goddamn outrage.

How dare he touch her? She’s my angel of death. Mine.

I shake my head against the cold concrete. No, that’s the blood loss speaking. She’s a real woman. Flesh and blood. And she’s going to get hurt.

“Let’s bring you into the light,” Adam says with his flawless, fake French accent.

It’s pitch-fucking-black down here, but somehow he finds a tiny shaft of light. The door is open a crack. Hope surges through me. No matter how unlikely escape, the human spirit won’t give up.

The woman cries out as she stumbles over something. Her back hits the bars with a clang. And then I can actually see her face in more than monochrome shadows. The delicate bridge of her nose, the eyes wide with fear. Blue. They’re blue. Her lips are a full, flawless pout, and my hope rips to shreds.

She’s beautiful. Incandescent, even in this hellhole. How will she ever survive?

“There we are,” Adam says, sounding very pleased with himself. He’s crowding her, one arm holding the bars, the other cupping her jaw. His perfectly tailored suit was made for this moment. It could be the picture of any man flirting with his date after dinner, stealing a kiss outside the restaurant.

Except he didn’t date her. He kidnapped her.

Skye Warren is the New York Times bestselling author of dangerous romance such as the Endgame trilogy. Her books have been featured in Jezebel, Buzzfeed, USA Today Happily Ever After, Glamour, and Elle Magazine. She makes her home in Texas with her loving family, sweet dogs, and evil cat.