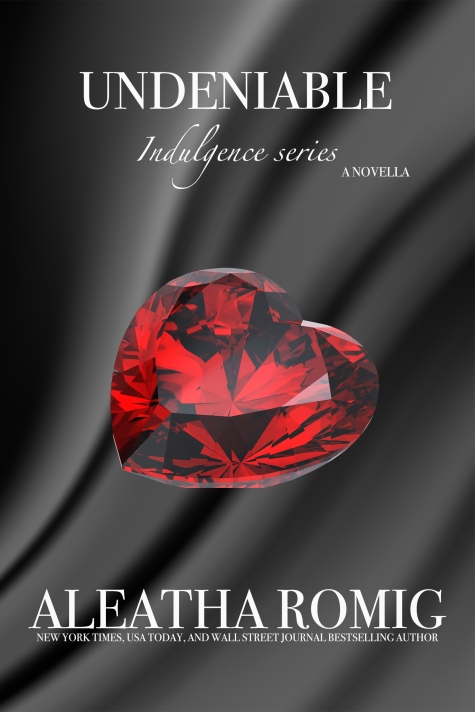 When she was younger, like all little girls, Sophie Hawkins believed in fantasies. She believed in happily-ever-after and that one day her prince would come. What made Sophie’s dreams a bit different was that the man of her dreams wasn’t a fictional prince but her best friend’s dad.

Matt was handsome and nice, the kind of man every woman would want.

Time passes, and through the years, Sophie’s reality changes, yet her attraction and memories of Matt Hamilton never fade. Where boys and men are concerned, Matt remains her gold standard.

When his daughter was young, Matt Hamilton had it all: a family and success.

With the ticking of the clock and changing of the calendar, seasons pass and situations adjust. Business success remains, but personally, his world changes…until the day fate sets the undeniable in motion.

Sophie was a sweet little girl, his daughter’s best friend, and a ray of undeniable sunshine. That was before. Now she’s more. She is a grown woman.

Who can deny the undeniable?

Undeniable, part of the Indulgence series of stand-alone steamy stories, will heat your ereader and make you hot and bothered. Undeniable is a fun forbidden-love story that will whisk the reader away to a time when fantasies could come true.

Sheesh! I am on a hot read roll lately and this one nailed it. Sometimes you just need a sinfully taboo book and this one hit the spot for me. Aleatha as always knocks the story out of the park with charming characters and an over the top alpha to bring it on home. Definitely a must read. Indulge in this series!!! 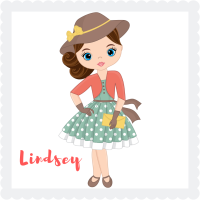 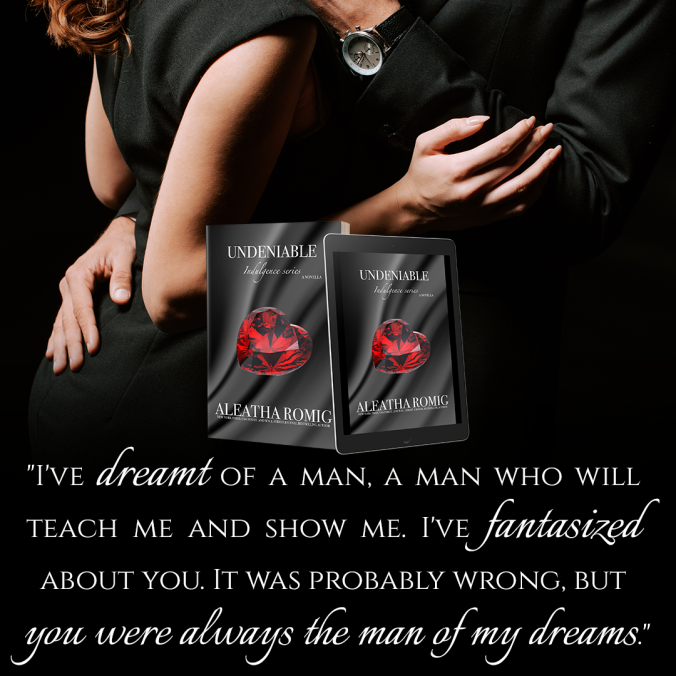 Aleatha Romig is a New York Times, Wall Street Journal, and USA Today bestselling author who lives in Indiana, USA. She grew up in Mishawaka, graduated from Indiana University, and is currently living south of Indianapolis. Aleatha has raised three children with her high school sweetheart and husband of over thirty years. Before she became a full-time author, she worked days as a dental hygienist and spent her nights writing. Now, when she’s not imagining mind-blowing twists and turns, she likes to spend her time a with her family and friends. Her other pastimes include reading and creating heroes/anti-heroes who haunt your dreams and bring your imagination to life!

Aleatha released her first novel, CONSEQUENCES, in August of 2011. CONSEQUENCES became a bestselling series with five novels and two companions released from 2011 through 2015. The compelling and epic story of Anthony and Claire Rawlings has graced more than half a million e-readers. Aleatha released the first of her series TALES FROM THE DARK SIDE, INSIDIOUS, in the fall of 2014. These stand alone thrillers continue Aleatha’s twisted style with an increase in heat.

In the fall of 2015, Aleatha moved head first into the world of dark romantic suspense with the release of BETRAYAL, the first of her five novel INFIDELITY series that has taken the reading world by storm. She also began her traditional publishing career with Thomas and Mercer. Her books INTO THE LIGHT and AWAY FROM THE DARK were published through this mystery/thriller publisher in 2016.

In the spring of 2017, Aleatha released her first stand-alone, fun, and sexy romantic comedy with PLUS ONE, followed by the sweet stand-alone, ONE NIGHT.

Aleatha is a “Published Author’s Network” member of the Romance Writers of America and PEN America.  She is represented by Kevan Lyon of Marsal Lyon Literary Agency.