It’s time for Shay’s story. Find out what secrets she’s been keeping from her family in this final book in The Boys of Jackson Harbor series. 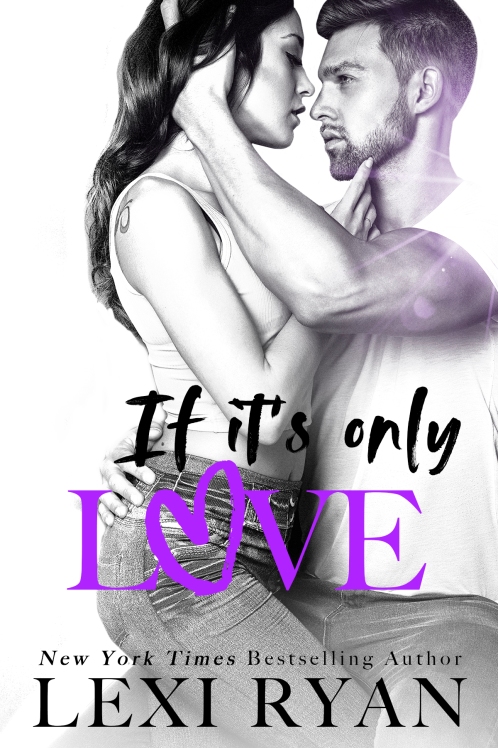 Meet single dad Easton Connor as he leaves the NFL and returns to Jackson Harbor to fight for another chance with the love of his life.

I don’t regret much.

Not my decision to enter the NFL draft before finishing college.
Not fighting custody of my daughter—even if, biologically speaking, it turns out she’s not mine.
And certainly not seducing my buddy’s little sister ten years ago.

But when it comes to Shayleigh Jackson, my no-regrets attitude stops there. I screwed up royally where she’s concerned. Then I made another mistake when I let her shut me out of her life.

Now after more than a decade living in different time zones, I’m coming home to Jackson Harbor. My first priority is getting my daughter away from the media circus in LA, but the moment I see Shay, I know I’ll stop at nothing to win her back. 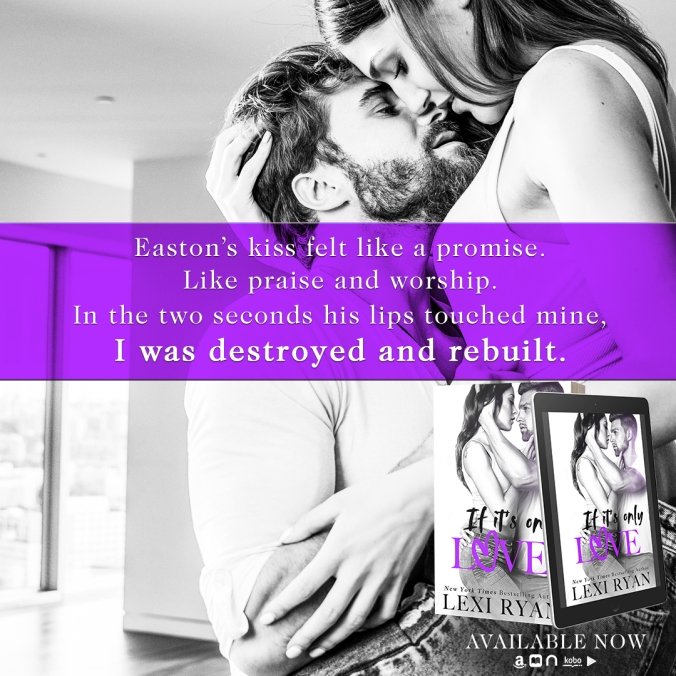 Once upon a time Shay was madly in love with her older brother’s best friend Easton. Although four years older Easton always made time for the nerdy little sister but always had some sort of attraction to her. As they got older the attraction for each other grew but circumstances kept them apart and the timing was always wrong. Then Easton leaves for the NFL and his career takes off…

Over the last 12 years fate has stepped in and their paths have crossed but yet again, timing was not on their side. Not to mention NO ONE knows anything about their attraction to each other. Easton has returned to his hometown with a surprise and that adds a whole other twist to the story! But he is determined that the timing is finally right for him and Shay and he is like a bulldozer and goes after what he wants.

Shay however is seeing somebody and is so mad at Easton for many reasons and wants nothing to do with him!! I loved watching their story unfold from when they were teenagers and throughout their lives. The story is past and present and you really do get a feel for how close these two were and how much they truly love each other. Their chemistry is felt throughout and the sexy scenes are pretty steamy.

Can Shay and Easton find their way back or is there too much hurt? Will Shay stay in her relationship or give it up for him? Can what they had when they were younger still be built on now that they are adults? Definitely a great addition to this series!! 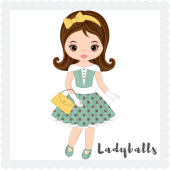 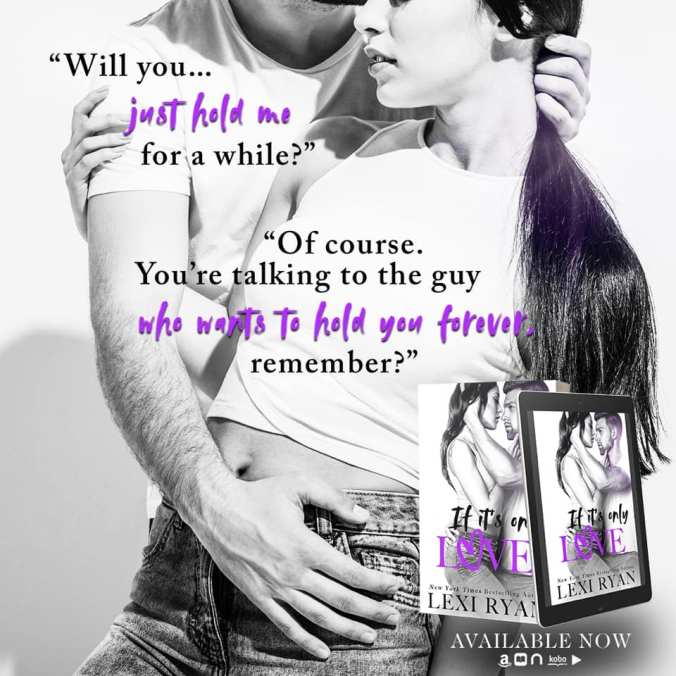 “We need to figure this out.”

She spins back to me, her eyes blazing. “Do it yourself.”

I huff out a laugh and prowl toward her. “What did you say?”

Those defiant eyes brim with tears and her bottom lip trembles. “I said do it yourself. I have nothing to say, but you’re the one so determined that we have this conversation.”

I come closer. She backs against the wall, and I keep coming until there are only inches between us. “That’s real mature, Shay.” I cup her jaw and stroke her bottom lip with my thumb as I study her face. “This is what you want?” I dip my head and bring my mouth a breath from hers. “You want me to corner you and make you talk? Maybe I need to remind you how good we are together.” I cock my head to the side, touching the bridge of my nose to hers. “You try to keep hating me, but you lose your grip on it when I get close, so I wonder what would happen if I got closer.”

Her breath is sweet against my lips, and she grabs my arms and curls her fingers into my biceps.

“Is that how it has to be, then? You want me to press you against this wall and kiss you until you can’t remember your name and can’t blame yourself for letting your guard down?”

Her pulse quickens beneath my fingers and her back bows as she arches into me. “We have nothing to talk about.”

“Bullshit. But maybe first you want me to track down that fucker you’re sleeping with—the one who you’re fine to let ‘see other people’? I could throw my weight around a little. He’d probably leave you alone just so he doesn’t have to deal with me.” I drag my nose along her cheek until my mouth is at her ear. “Then you wouldn’t have to tell him that you don’t want him. You wouldn’t ever have to admit that even after all these years, even after all the shit fate threw at us and all the mistakes I made, you still want me more than you’ll ever want him.”

She swallows, and when she draws in a breath, I think she’s going to deny it. But she doesn’t say a word. Her only response is sliding a hand up to cup the back of my neck. Fuck yes.

Lexi Ryan is the New York Times and USA Today bestselling author of emotional romance that sizzles. Lexi is the 2018 winner of the Romance Writers of America® RITA®  award for Best Long Contemporary Romance. She considers herself the luckiest girl around to make a living through storytelling. She loves spending time with her crazy kids, weightlifting, ice cream, swoony heroes, and vodka martinis.

Lexi lives in Indiana with her husband, two children, and a spoiled dog. You can find her at her website: http://www.lexiryan.com